*Note:  We had a few audio issues with the recordings on this episode.  I tried my best to get that all sorted and levelled.  Future episodes should be cleaner.  Thanks for understanding. – Dean (the producer) 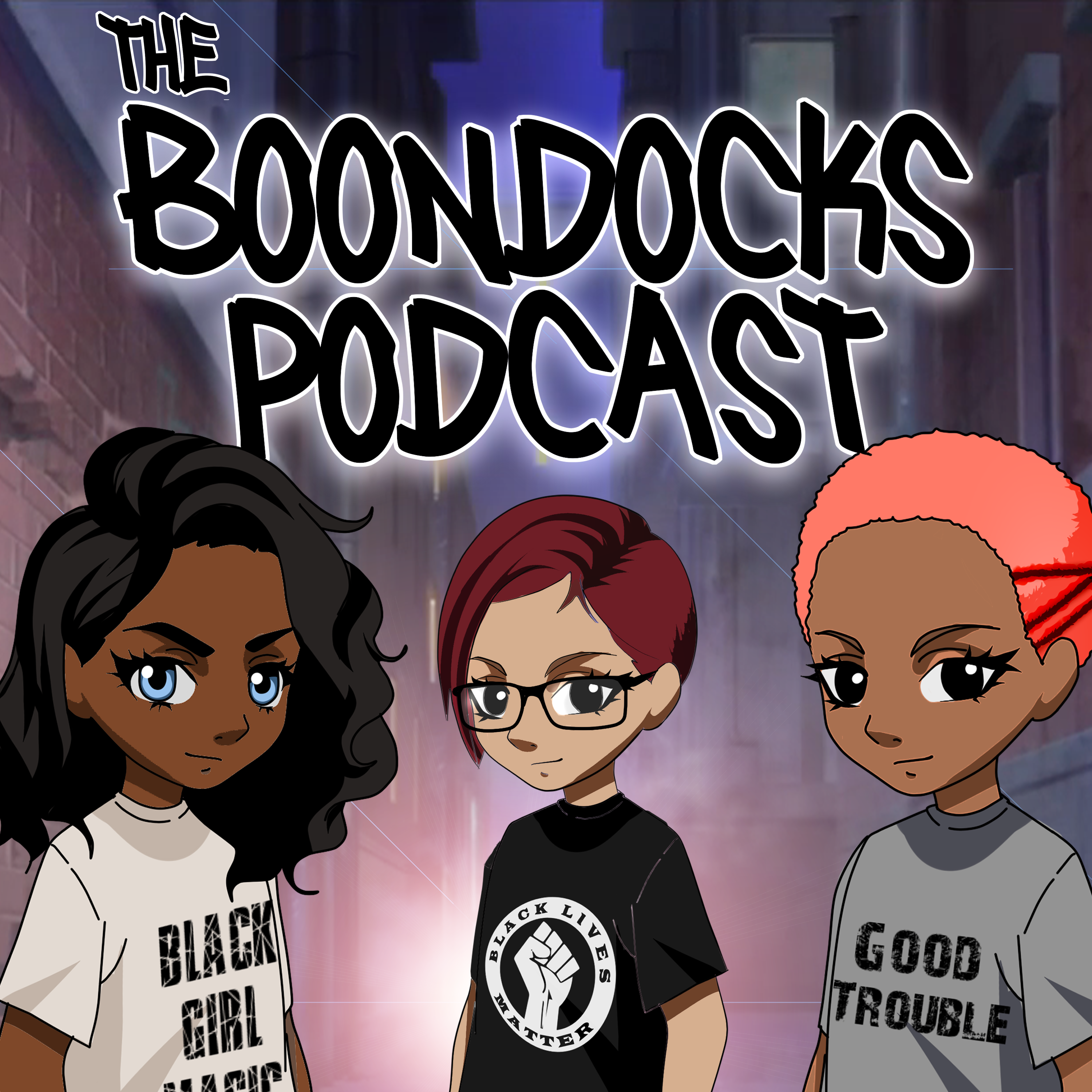