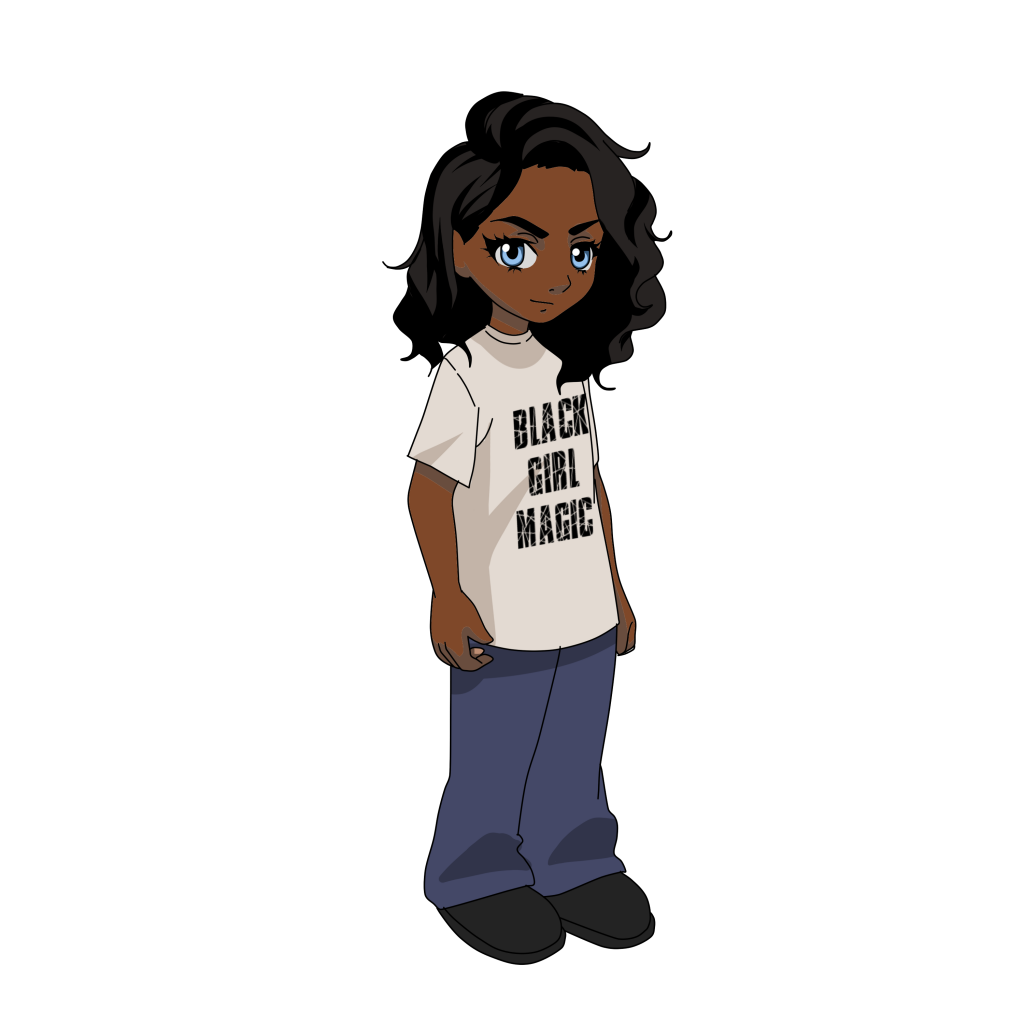 A native of Rochester, New York, Lynxi (Lindsey) was born and raised in the heart of the hood, while attending a catholic prep school on the other side of the Genesee river. A creative writer by trade, her penchant for tech took her from creative writing, to working as a Business/System Analyst at a Fortune 500 company, to being an SEO Strategist at a leading San Francisco tech firm.

The cognizance of Huey with the spirit of Riley, her refusal to code switch, shuck, jive, or fake it to make it led your girl to abandon the Crestwood-esq world of corporate and go it alone as an independent CEO in the Bay Area. This new found freedom allows her to spit truth with the crew of the Boondocks Podcast, as well as with her best friend, Danielle, on the lesser known and more ratchet, Trash Talking Podcast.